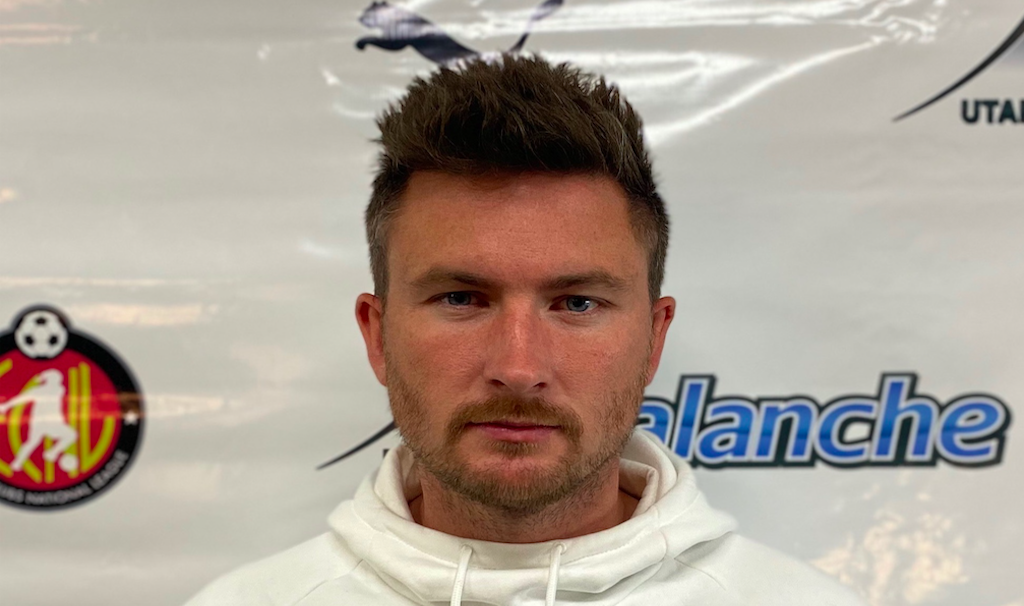 On November 18, Park City Red Wolves SC announced Scott Mackenzie as the club’s new head coach ahead of the 2021 League Two season. A well-traveled coach with both a USSF A coaching license and a UEFA B coaching license to his name, Mackenzie will look to guide Park City to its first postseason appearance in just its second season of competitive play next year.

“Having a coalition of talented soccer minds helping build and grow our player pool is going to pay dividends,” said McDaniel. “It’s always been important to us to have a true path to pro for young players. Now that we have a complete technical committee all searching for the same style of player and quality of person, the process will be streamlined even further.”

Born in Dunfermline, Scotland and raised in Derby, England, Mackenzie brings a wealth of coaching experience from multiple countries to Park City. He also possesses specific knowledge of the youth soccer landscape in Utah, from his current role as the Boys Director of Coaching at Utah Avalanche.

In his first season at the helm, Mackenzie will aim to make Park City competitive in the Mountain Division while also looking to expand the team’s ability to elevate its players to the professional ranks. In its first and only season so far in 2019, Park City produced two players who moved up to the club’s first team in Chattanooga.

For more information on the Red Wolves organization, visit chattanoogaredwolves-sc.com/parkcity.